Like many others—including the city’s mayor—I find the choice by the San Francisco Board of Education to spend its time focused on name changes for 1/3 of its public schools in the midst of a pandemic quite shocking. It strikes me as a misuse of resources when the children the Board is commissioned to serve are struggling to learn remotely with no* firm re-opening plans in place.

Contrary to the far right, white supremacist commentators who unilaterally dismiss that Board of Education’s actions as essentially foolish, I’d like to make clear that I support discussion of social justice issues in this context. The feelings of enrolled students about the namesake of their institution deserve to be recognized, though, crucially in my opinion, not catered to by default, and never without extensive study and careful reflection when a preponderance of reasonable people hold differing opinions.

Talking about thorny questions is helpful, even vital to each pupil’s education. Confronting difficult episodes in our shared history enables us to be better as a nation and to become better individual human beings. I disagree with some of the ultimate decisions made by the San Francisco Board of Education about striking particular names from schools, but it’s not because I am unaware of mistakes made by leaders in earlier eras.

By my reckoning, the great hubristic error shown by that Board is the futile quest to pretend any perfect role model exists, unblemished enough to “deserve” to have a school named for him or her.

No man or woman can be held up as a paragon of all virtues for all times. All of us fail; the very best of us will lead a life full of foibles. Some of us succeed handsomely in our own time, but later run afoul of changing notions of decency in another era.

The greater the risks taken in life, the more likely we are to make at least one real doozy of an error. People who devote lives to public service will fail with an audience, by definition. Should we teach our children to avoid any action to circumvent the possibility of failure? Do we want tomorrow’s adults to be more afraid of being judged by history than they are of taking part in—and becoming leaders of—public life?

Speaking for myself: no, I would not choose to teach that lesson to my kids or anyone else’s. I think the San Francisco Board of Education is doing a grave disservice to the children it serves by wielding nuanced history as a blunt instrument. Ironically, time is unlikely to be kind to its members. If they are remembered at all, it may well be for presumption and self-righteousness.

There is evidence that children allowed to fail, shown how to learn from their mistakes, then given opportunities to try again to find success† grow into healthier, more productive adults. Given the 100% probability that a human being will screw up, a focus on incremental improvement seems like the wisest approach to raising and teaching young ones. 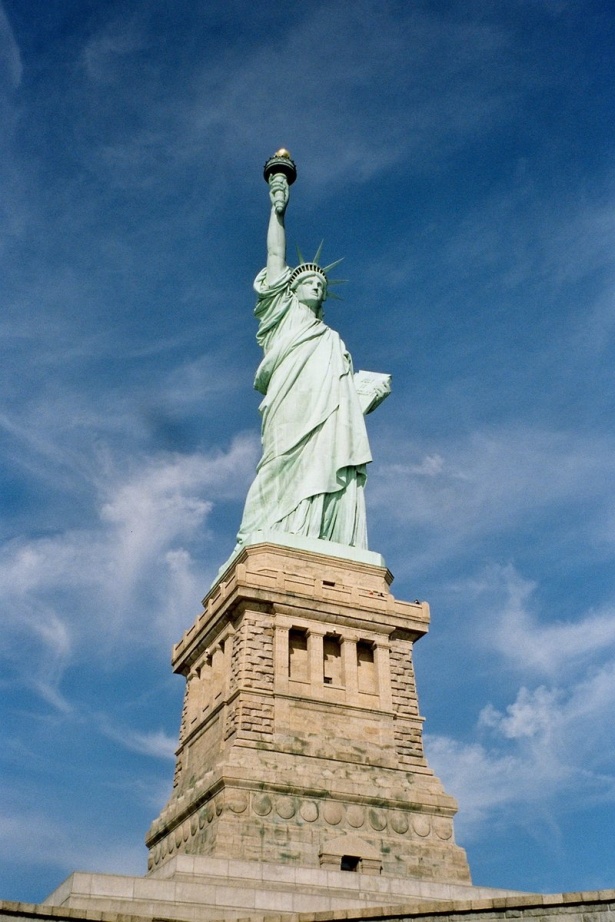 Irreproachable individuals don’t exist, San Francisco Board of Education, but I’m curious to see who you believe holds up better to scrutiny than yesterday’s heroes with their feet of clay.

The social justice warriors on San Francisco’s Board of Education might not like being compared to fascists, but, to me, the parallels are obvious. People in power are attempting to strong-arm the world into abiding by their own narrow standards, ignoring complex reality in favor of pat party lines and simplifications that cast “the other” as willfully evil. Without a doubt, extremist elements on the left are also prone to seeking economic and social regimentation with forcible suppression of opposition.

Our young people didn’t invent cancel culture. Students of history will recognize the eradication of the names of pharaohs such as Akhenaten and Hatshepsut as a similar insult to non-conformists. The term damnatio memoriae may be modern**, but the concept is not.

Let’s teach our children to honor what’s good in our history while recognizing errors for what they were: human failings. Then, we learn what we can from those past mistakes, incorporating their lessons into our own pursuit of a better future. Isn’t that the ultimate point of public education?

* As of January 29, 2021, as I write these words, only one school’s re-opening plan has reached the Site Assesment stage and zero (0) applications to re-open have been accepted.

† Presenting a role model as too perfect actually prevents teens from seeing a path to similar success for him- or herself. According to the linked study, kids benefit more from learning about Thomas Edison who worked very hard to achieve success (in spite of his reputation as a real jerk) vs. Albert Einstein whom most regard as a born genius with preternatural intellectual abilities.

‡ On a television show I watched recently, the teens attended a school called Excellence. That’s a fine paradigm for which to aim.

Too bad one of the hyper-pressured teen characters felt compelled to abuse drugs to keep up and cope with the stress, and an otherwise ethical teacher on the show guides a young child toward cheating on high stakes exams to chase the academy’s pursuit of excellence in its reputation over the needs of that pupil.