According to an Associated Press article I read in the Boston Globe, most of the major U.S. airlines are welcoming mask scofflaws back with open arms. This includes American, United, and Delta airlines.

Quoted from the piece by David Koenig:

“Airlines have banned several thousand passengers since the pandemic started for refusing to wear masks. Now they want most of those passengers back.

American, United and Delta have all indicated that they will lift the bans they imposed now that masks are optional on flights.”

Putting that another way, American, Delta, and United do not care that passengers purposefully broke the law, disobeying the direct instructions of flight attendants, and putting other passengers at risk.

American, Delta, and United are choosing the potential profits to be earned off of contemptuous criminals ahead of the safety of everyone else in their planes. 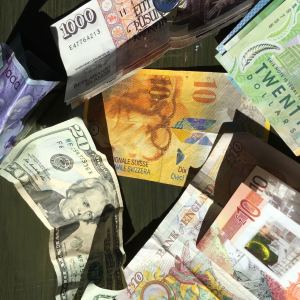 I pity the employees of these airlines, working for an employer taking the first opportunity to bring back customers who have demonstrated a willingness to violate §46504 of U.S. Code.

Two smaller airlines—notably those known for more customer-friendly policies overall—took a different approach. Alaska Airlines* and Southwest both announced that law-breakers who refused to follow the instructions of flight attendants remain barred from their flights.

From the same article:

“Alaska Airlines said this week that banned passengers won’t be welcomed back. Southwest said a judge’s ruling that struck down the federal mandate won’t change its decision to bar an undisclosed number of passengers.”

Again, I have a simple takeaway here. Alaska Airlines and Southwest Airlines put passenger safety first. These are companies who value the health and safety of the people who board their planes, whether as paying customers or paid employees. 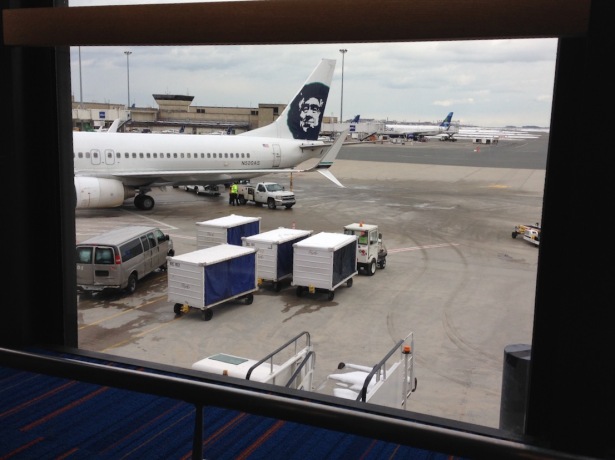 I will fly with Alaska or Southwest Airlines before ever again considering those other major domestic carriers. My sympathies are with the flight attendants who had to put up with selfish jerks intentionally breaking the rules; my dollars will fund companies that don’t reward churlish boors.

* I’ve written many times before that Alaska Airlines is my favorite domestic carrier. I have maintained frequent flier status with them for many years and frequently discover new reasons for this preference.

One thought on “Only Alaska & SW want mask scofflaws off flights”