AC/DC put it succinctly in the title of their song, “Who Made Who?” Later in the song, the lyric “who turned the screw” fits the thesis I’d like to explore pretty well, too.

From the Merriam Webster definition of System

“d : a group of devices or artificial objects or an organization forming a network especially for distributing something or serving a common purpose ”

Systems surround us, especially the designed networks rapidly replacing naturally occurring phenomena that might once have been the primary driver of human choices. Weather systems can still pack a punch, but a typical modern person on a typical day can live almost completely oblivious to heat, cold, and moderate precipitation. 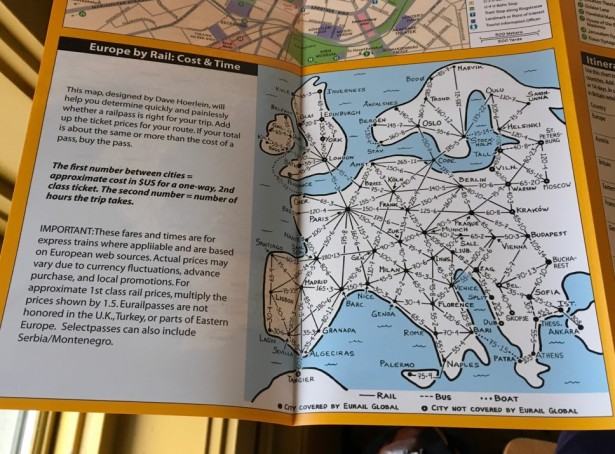 It is man-made systems that increasingly dictate to the people who use them. The financial system, health care systems, your cellular provider’s system, our highway system: how much of modern life could continue unimpeded without these conveniences?

A question I’ve found myself asking far too often of late is this:

When did the systems humanity designed become master of almost every human action?

END_OF_DOCUMENT_TOKEN_TO_BE_REPLACED

I love to argue theory. I stand on my principles often enough that they are constantly dusted with footprints. When it comes to a difficult issues, I think it prudent to begin by looking for the simplest solutions that eliminate the biggest obstacles. I seek to maximize efficiency in decision making.

It’s fairly obvious why there are so few engineers or scientists in Congress. To anyone who has been trained to methodically and logically solve problems or discover the truth, the political process appears positively deranged.

I am much aggrieved by childish Members of Congress throwing down gauntlets to gain media attention and avoid doing their real work. Why did our national healthcare debate during the Obama era begin with talk of murdering the eldery and infirm and the divisive issue of abortion? These are important, huge questions… but also a fairly pathetic political ploy to avoid the meat of the subject.

Is it right that Americans pay more than the rest of the world for poor health outcomes? 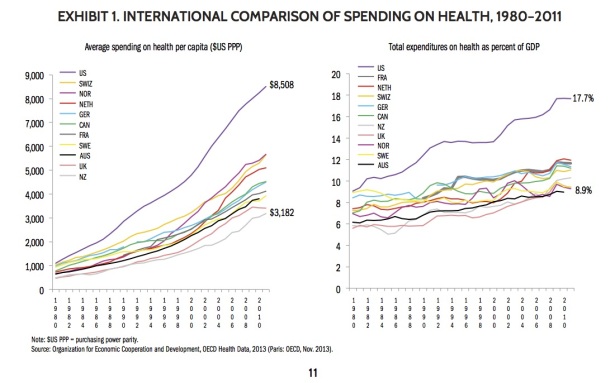 A more righteous beginning would be asking: how we can improve the health of the most people affordably, simply, and with minimal government intrusion into our private lives?

Let’s start  by considering the most obviously cost-effective measures that improve quality of life. We have evidence to show which interventions these are! It isn’t a political opinion, but a matter of observed fact.

We might include approaches currently covered in various forms by insurance: teeth cleanings are known to manage bacteria that trigger heart attacks and strokes, plus they spare one’s ability to eat; vaccinations for both children and adults have shown their value in improving lives.

But shouldn’t we also look at wildly effective interventions such as regular exercise? Here is the health-promoting miracle everyone would clamor for if it were a drug, but your insurance won’t consider helping you pay for it today unless you’re obese. Being sedentary diminishes health at any weight; the insurance overlords have decreed that’s not their problem because their business is earning money by taking a cut of medical interventions, not improving health.

Maybe a fair, universal approach could include giving each of us the option earn more health care choices by putting in time working out in a gym? I’d say that gives the patient skin in the game.

Prevention is cheap, but it doesn’t rile up the extremist political base, so we ignore what could be a boon to our entire nation. Straightforward programs like easily accessed routine preventative care and school meals for hungry children tend to be cost effective.

I would argue that health-promoting endeavors serve us all as more Americans live healthy lives of purpose. Too bad there are no immediate headlines in that to reward pandering politicians.